We are a brick and mortar shop + online store based in the heart of Riyadh, Saudi Arabia with the vision to be the GCC* hub where all design fanatics and paper addicts gather and chant stationery songs. *we just love stationery so much* Created by the minds behind House of the 8th—a multidisciplinary design house— Aaliah Al-Aali is the creative director, product mixer and quality control along with her partner-in-crime Abdulkareem Alalami, the ex-aerospace engineer and the better business negotiator between the two. The Station[e]ry is simply a play store for adults to get their unique, high quality paper goods & office needs.

The idea of Hadiya Registry came to life soon after baby Maya was born. Maya’s mother, Moudi Alghashyan, the founder of Hadiya Registry, wanted to create a gift registry to prepare for her own baby’s delivery.

She searched for the available registry options in Jeddah, and she found a few shops that had an old fashioned paper-based registry system. It was very lousy and impractical.In one store where she registered, they lost the paper with the registry list. In another store, the salesman’s handwriting was so bad that her friends has to guess the names of the items which were written. And in a third store, they threw away the list because they “assumed” she had already given birth, while she wasn't even 8 months pregnant.

After Maya was delivered safely on the 30th of December, 2015, a large number of friends and family shared their love and support by visiting them at the hospital, and each person had a gift with them, it was all so kind and heartfelt.However, when the time came to check-out of the hospital and go home with a crying newborn, it was a nightmare. Having to deal with the ridiculous amount of gifts and transporting them to the the house took too much time, effort, and barely fit 4 different cars.

When she got home, and after resting for a few days and getting accustomed to this whole new world with a baby, she started unwrapping the gifts. That’s when another problem appeared. Lots and lots of duplicate gifts! 20 duplicate earrings, 3 identical baby chairs, and a ridiculous number of baby swings!

At that point, Moudi realised what a problem it is and started asking friends and family whether they have been through the same thing. Interesting enough, everyone said a resounding “YES!”. That’s when she realised, alright! This is a business opportunity! In May 2017, Moudi signed up her first client, Little Z Boutique. And, you know the rest! 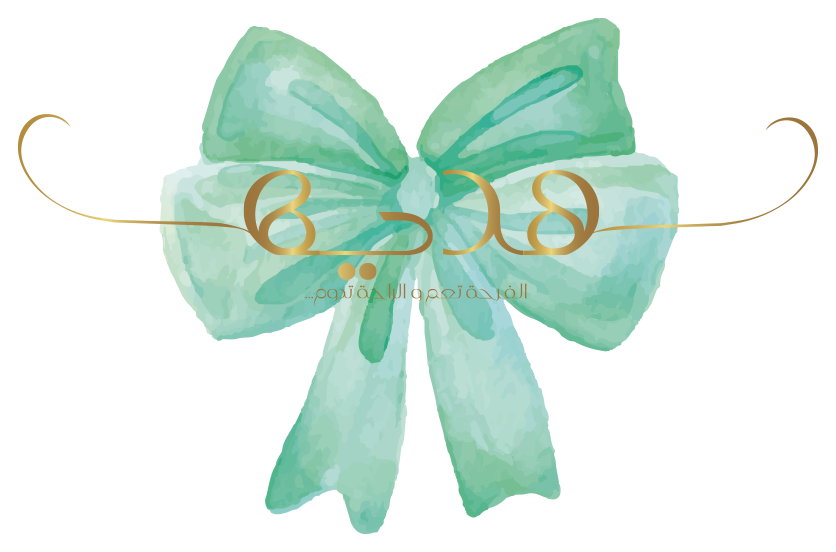