Eram international established in 2016, to deliver the best of what potential global companies offer by attracting expertise and establishing partnerships that enhance returns of investment and makes a difference in the fields of entertainment and hospitality.

Master Events is one of the growing establisments in Saudi Arabia. We in Master Events are working to provide excellent and diverse events in the field of entertainment and tourism. We have accumulated a lot of experience within a team of young, creative, dynamic & dedicated professionals to push the Saudi entertainment to new frontiers. 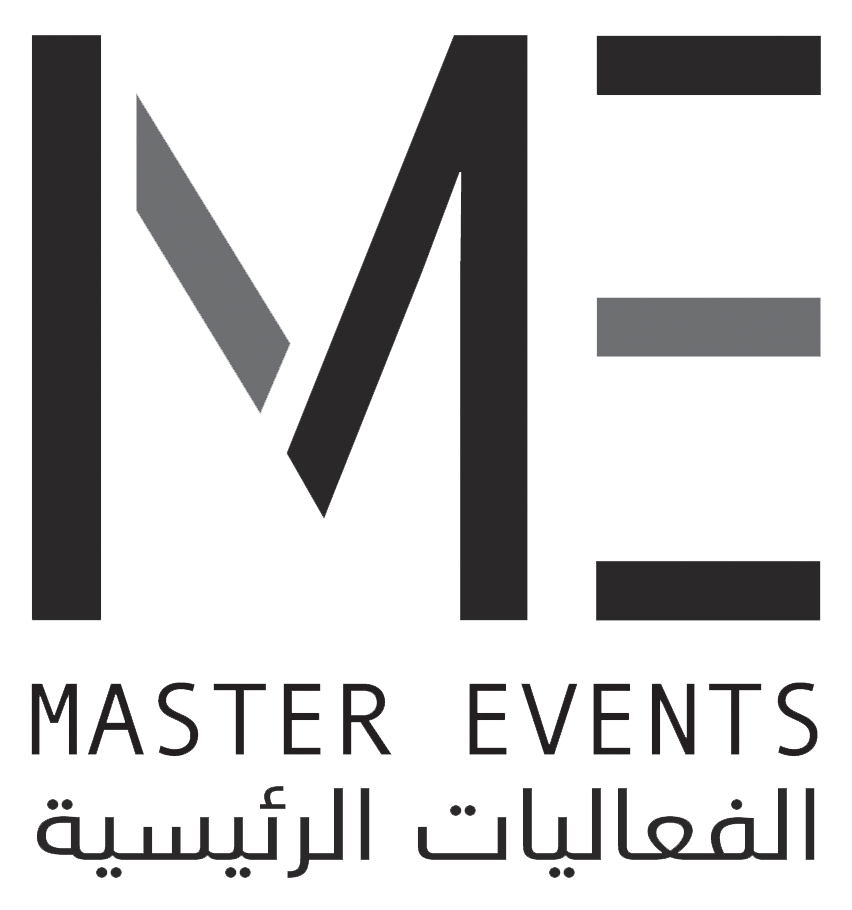 Ranam | A mobile game & app that teaches you to play songs with Oud & cultural instruments in a convenient, fun, & engaging way! It offers a library of easy to follow, quality, and interactive songs to learn from, that uses audio technology to provide instant performance feedback! Simply, a music tutor in your pocket. 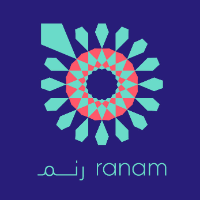 Telfaz11 is an entertainment production and distribution network based in Riyadh, Saudi Arabia. The network is considered a pioneer in "online video content" production in the MENA region.

The word “Telfaz” is the Arabic equivalent of the word “television,” and the number 11 in Telfaz11 is an homage to the year 2011, the year where great changes have occurred in the Middle East region; changes that have affected not only the way the world looks at Arabs, but also the way Arabs look at themselves.