Find the right funding for your business 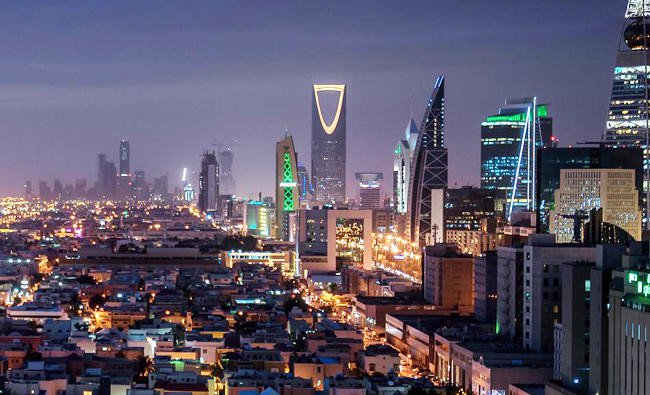 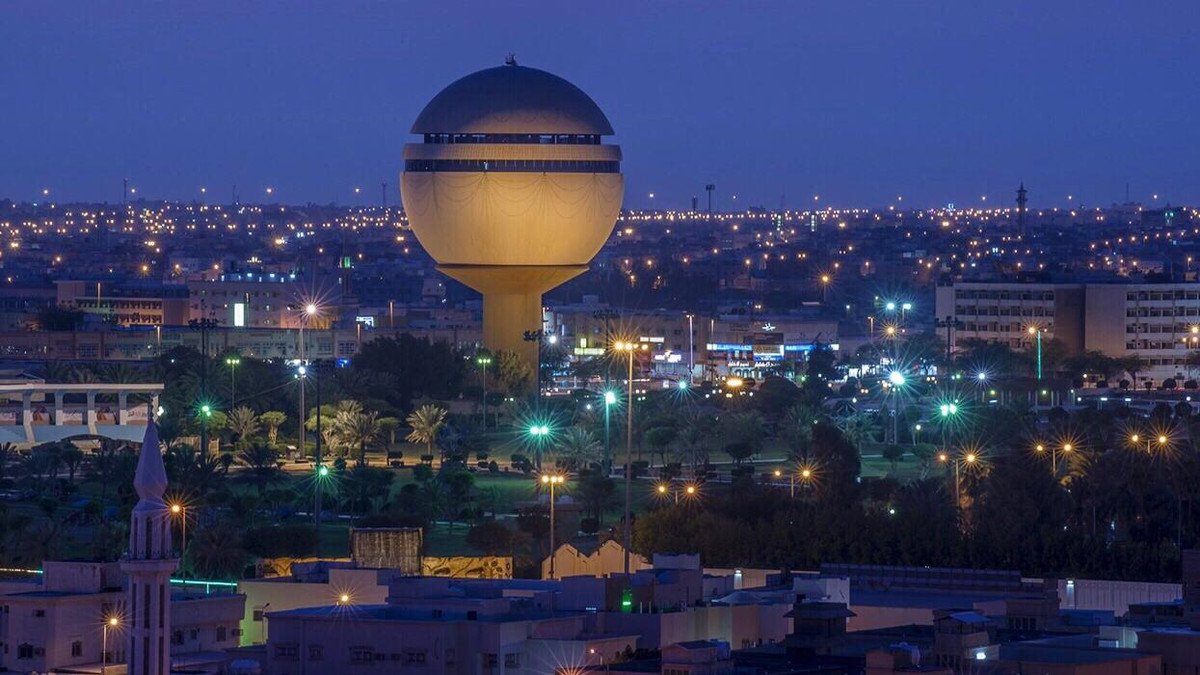 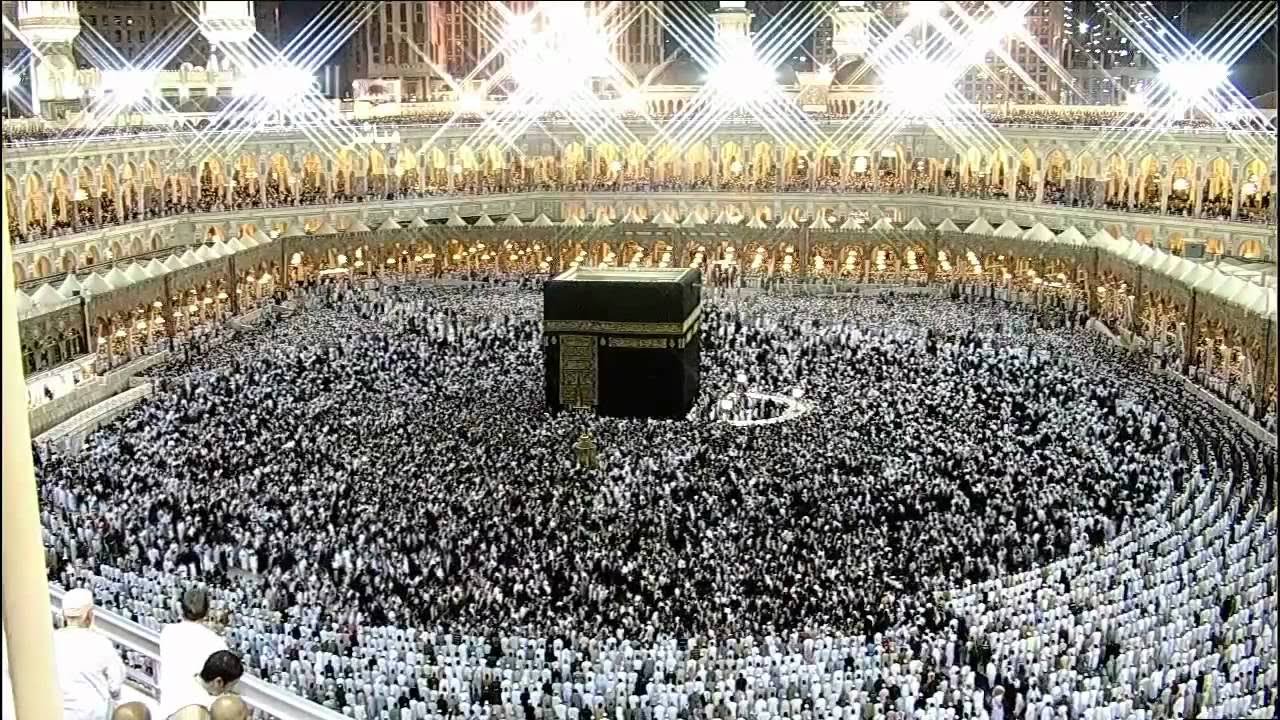 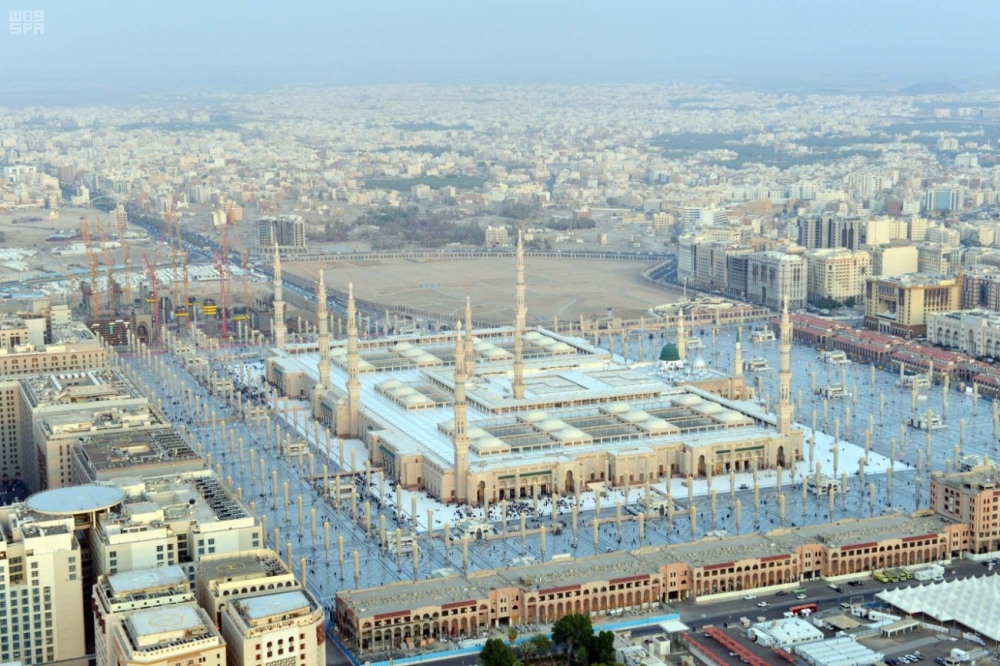 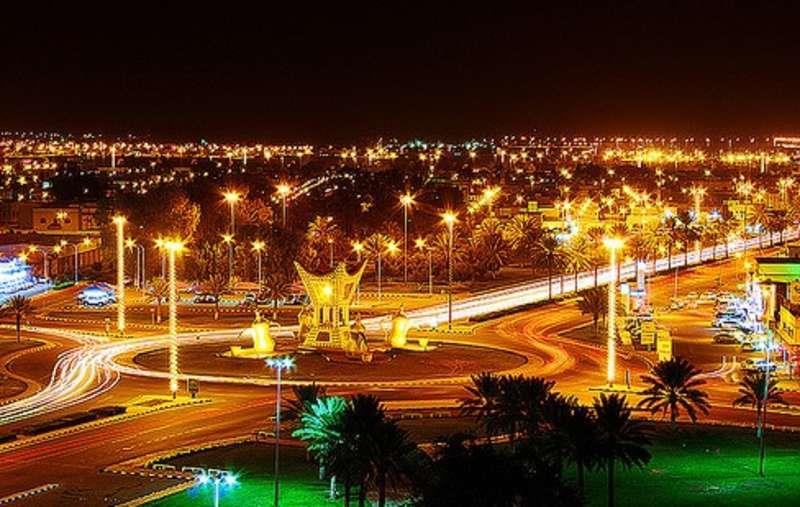 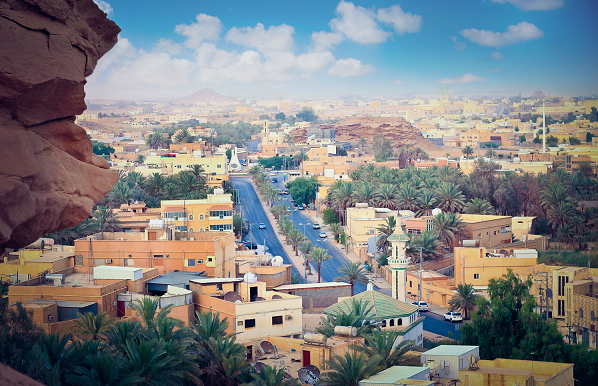 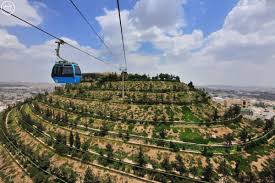 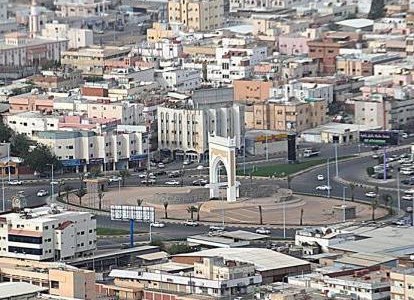 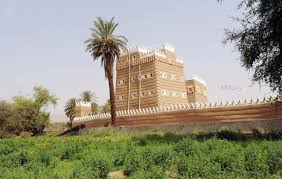 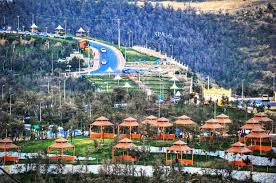 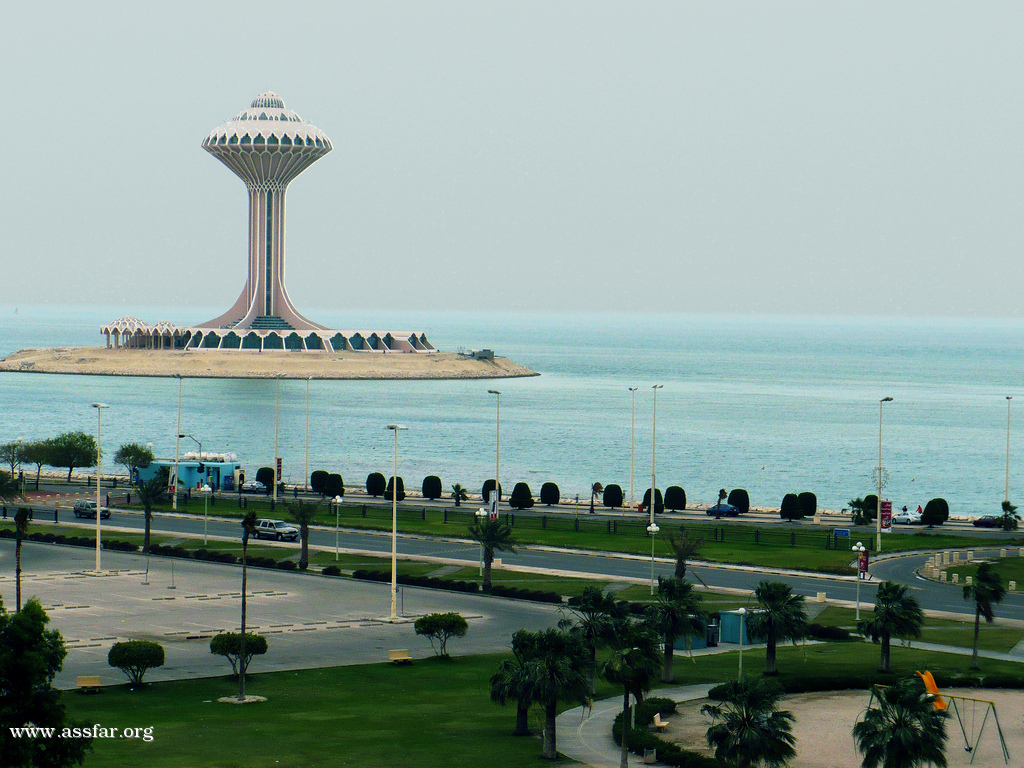 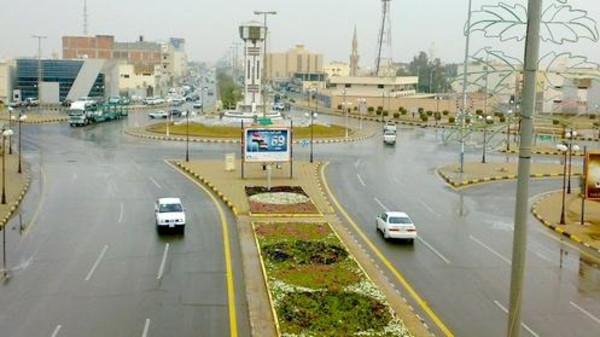 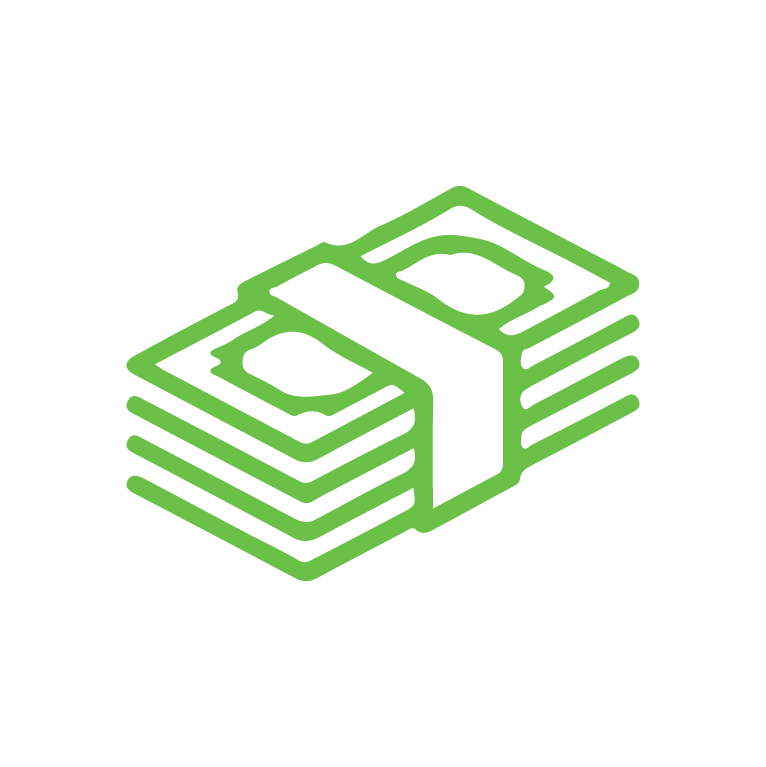 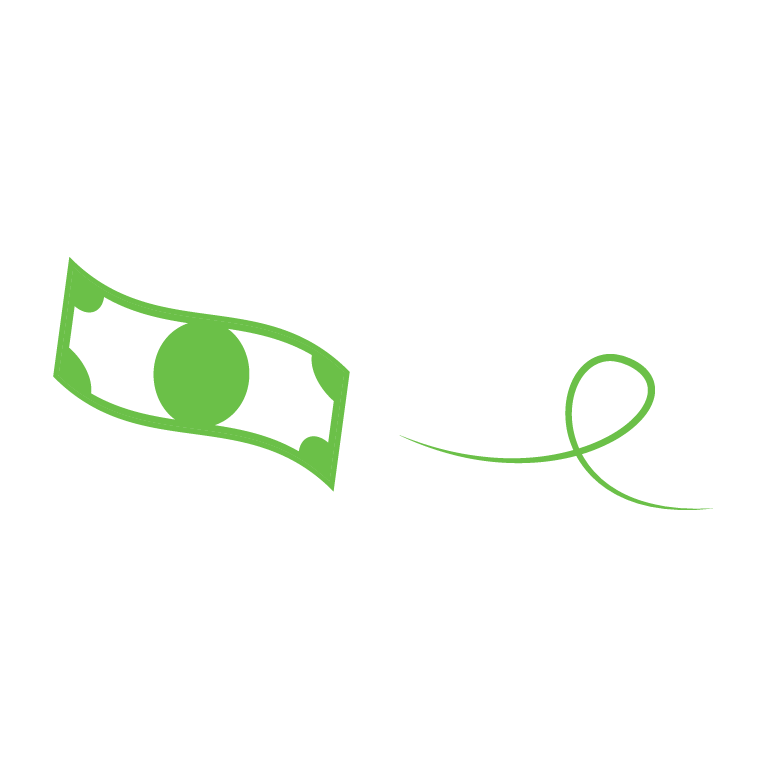 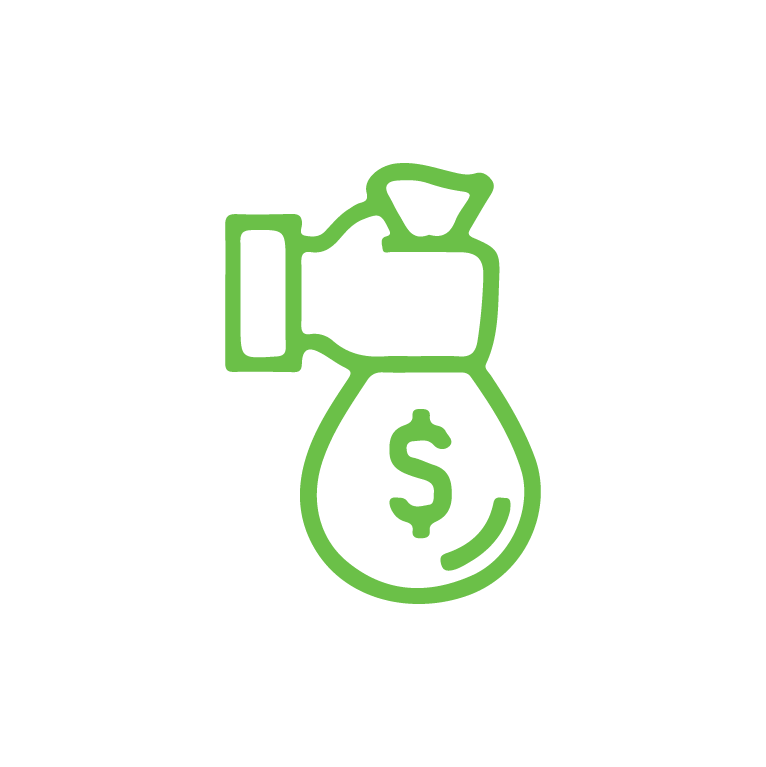 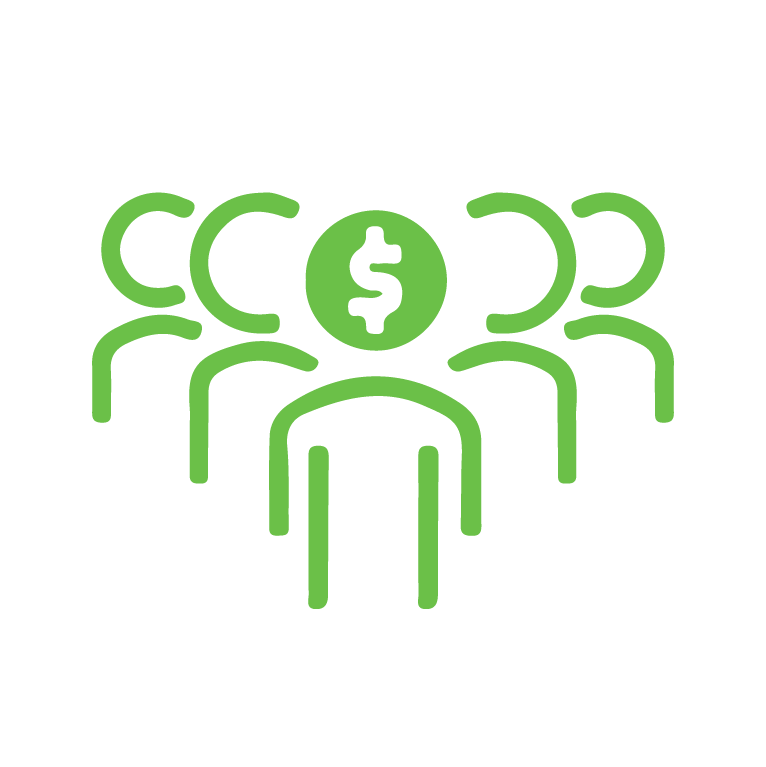 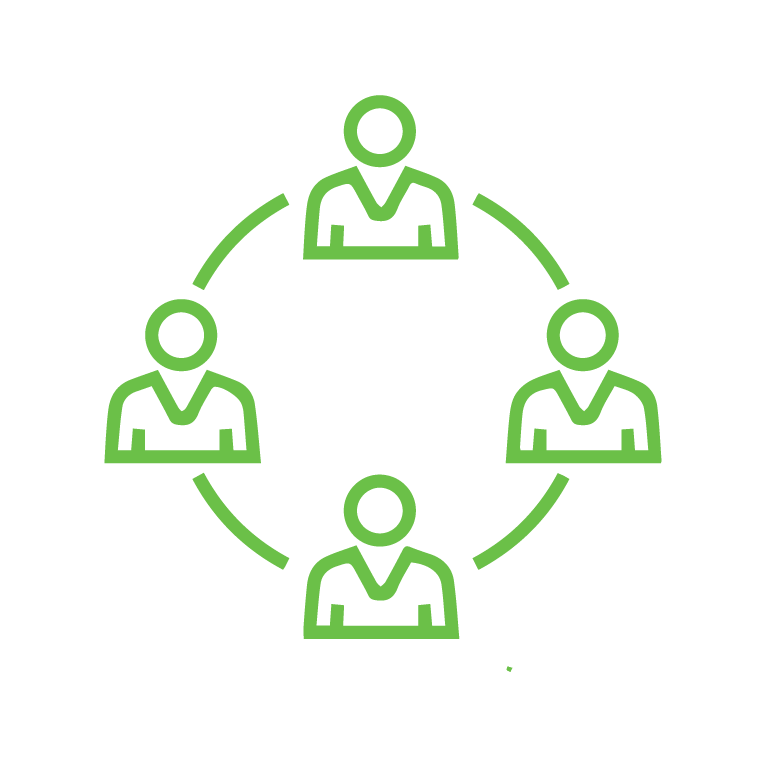 It is a Saudi Arabian corporate venture capital firm established by Almajdouie Holding LLC in 2015. It provides funding for the seed and early stage startups in Saudi Arabia and MENA region.

RAED Ventures is Almajdouie Holding foray into the world of tech investing. The primary goal of the fund is to create substantial financial and strategic returns to its investors, while delivering exceptional value to its portfolio companies.

Theodore L. ("Trey") Goede III has been working for Saudi Aramco Entrepreneurship Center for over six years, mainly around a $200MM venture fund launched by Saudi Aramco in 2013 to diversify the Kingdom’s economy and create high quality Saudi jobs. After participating in fund formation, Mr. Goede helped lead the fund through its first 22 approved transactions in 4.5 years. Mr. Goede has also served on the Board of Directors of many Aramco Entrepreneurship Ventures portfolio companies including PayTabs, an online payment services company, SafeRoad, a GPS vehicle tracking company, Golden Scent, a perfume and beauty supply ecommerce company, Geophysical Equipment Factory Limited, an oil and gas exploration and geophysical equipment manufacturing company, and Virtual Vision, an ICT services company specializing in cloud solutions. Mr. Goede is also a member of the Investment Committee for the King Fahd University of Petroleum & Minerals’ Entrepreneurship Institute funding program, an Investment Committee member at Dhahran Techno Valley Corporation for its funding initiatives, and an Advisory Board Member for the College of Engineering at Prince Mohammad bin Fahd University. In 2014, Mr. Goede co-created a Professional Certification in Innovation class for the accredited Saudi Aramco leadership development department as an Instructor, where the class is now being offered on a quarterly basis for Aramco employees and the wider external ecosystem. Additionally, Mr. Goede co-founded the Saudi Aramco sponsored Innovation Ecosystem Society and he serves on its Board of Directors, and more recently, he became Co-Director of Google Startup Grind Dhahran. Previously, Mr. Goede was Chief Executive Officer of Affinity Wind, LLC, a wind energy development company, which he founded in 2007. After raising $1.5MM from individual investors and a major university, and then forming a strategic joint venture with turbine manufacturer Suzlon Corporation for an additional $3MM of funding, Affinity developed a portfolio of wind projects located in the United States. He was formerly Executive Vice President of River City Internet Group, LLC, a privately-held investment and holding company focused on developing, owning and operating businesses primarily in the Information Communication Technology (“ICT”) sector. While at River City Internet Group, Mr. Goede started several businesses related to technology and telecommunications, including Electric Internet, a Broadband over Power Line joint venture with a United States public utility, Ameren Corporation. Previously in 1998, he was Vice President of Primary Network, which Mr. Goede helped develop into one of the nation's largest regional ISPs before raising over $50 million to fund its growth to offer local and long-distance telephone and DSL services. In 1999, Primary Network was recognized as the fastest growing technology company in the St. Louis area, and the thirteenth fastest in the United States. Mr. Goede was recognized by Fast Forward/St. Louis Business Journal as one of the publication's “30 under 30” business people, twice recognized as one of the Most Influential St. Louisans (2011 and 2012), along with Who’s Who in Energy honors in 2012. Mr. Goede served on Missouri Governor Bob Holden's Information Technology Roundtable Committee and contributed to a Battelle Memorial Institute study related to technology. Mr. Goede has served on a number of Boards including Affinity Wind, Ameren Pure Power, FinServe Tech Angels, Boston College Energy and Environment Alumni Network, Missouri Department of Economic Development-Energy Sector, Missouri Association of PACE Professionals, Cultivation Capital (Entrepreneur In Residence) and River City Internet Group. Mr. Goede was an adjunct professor in the Business School’s Entrepreneur Department at St. Louis University from 2004-2012, the 7th best Entrepreneur program in the United States. Mr. Goede holds a Bachelor of Science in Marketing and a Bachelor of Science in Business Operations and Strategic Management, both from Boston College.

Forus is a debt crowdfunding (p2p lending) platform licensed by the Saudi Arabia Monetary Agency to enter into Sandbox. Forus connects borrowers and investors, enabling investors to invest in a marketplace of alternative loans targeted towards small and medium enterprises. Our marketplace is providing investors with diversified alternative options to investing, while businesses are empowered with an opportunity to grow and scale! 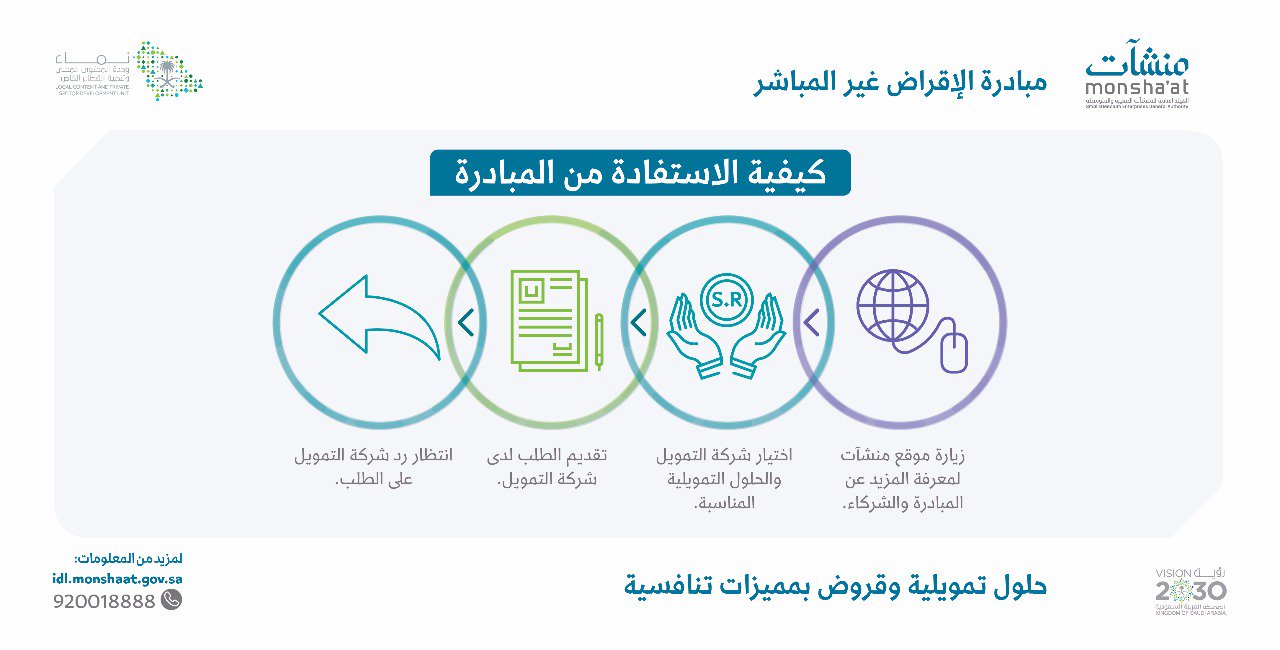 Strategic investment initiatives to grow around and beyond the payment and ICT ecosystems by leveraging iNet expertise, know-how and history in the market. Our focus is on strategic investments in the forms of equity, convertible debt and technology financing. Main Sectors – Fintech, ICT, EduTech and Consumer Technology

Riyadh Valley Company will evaluate investment opportunities on the Ventures side of its business based on a clear set of criteria, which include but are not limited to the following: Intellectual property, sound financial reports, market size and growth in KSA and how it fits with the Kingdom’s national strategic priorities, competition, the product and services, business models, etc

Kafalah Program aims to provide access to finance in partnership with the Saudi Industrial Development Fund (SIDF). Backed by this programme, Saudi banks will be in a position to finance eligible customers up to SAR 2 million