Sendebad Pastries has opened in the Jubail industrial city in 2004, that time the fast food was in its Beginning, and American and European fast food chains captured the imagination of Arabs and Saudi young people in particular. In these circumstances, one of the new graduates decided to create a fast food restaurant, and opened its first branch in Jubail Industrial City in August 2004. It was rather a hard task.
The challenge was to create an eastern menu of high quality and ensure a high level of hygiene. The second challenge was to establish the concept of fast food and develop it among people and establish a solid base of permanent customers. Through hard work and sincere commitment to high quality and within several months became the name of pastries Sendebad known in the city of Jubail Industrial..  Our confidence in our products was the driving force to cross out of the current city . so that our next goal was to open another branch in Dammam which has been done in 2009. This expansion has met our ambitions and fulfilled the wishes of our customers and established a new base of permanent customers. 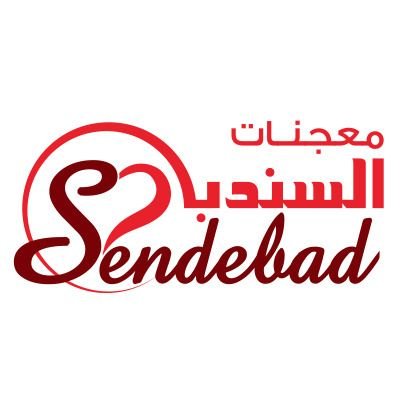