Big opportunities for startups in KSA 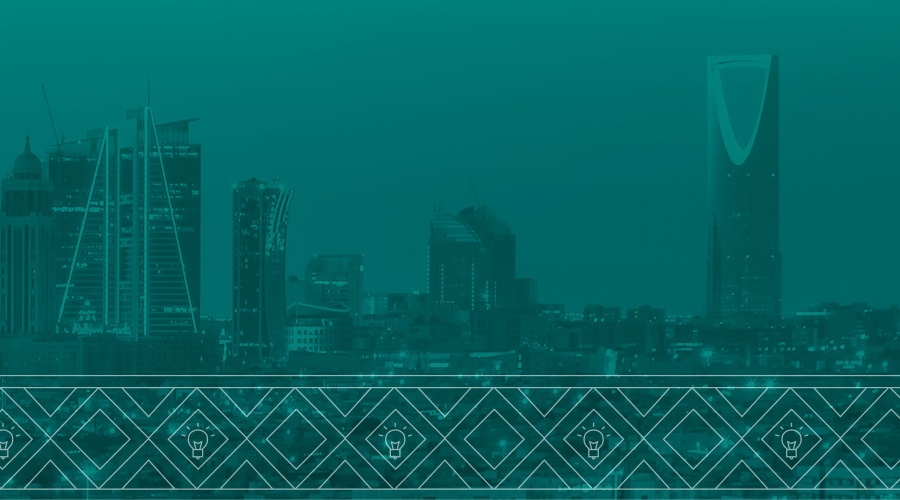 The number of entrepreneurship support organizations in the KSA, including funds, coworking spaces, incubators and accelerators, has nearly tripled, growing from 13 between 2006 and 2010, to 36 between 2011 and 2015.

This is one of the key findings of “The Kingdom of Saudi Arabia: Status of the entrepreneurship ecosystem”, a Wamda Research Lab (WRL) report highlighting the entrepreneurial ecosystem in the Kingdom, the challenges entrepreneurs are facing, and the opportunities they have.

Each of these four cities can be considered as a supporting entrepreneurial ecosystem within the country.

Additionally, the rise of non-governmental organizations and funding institutions is facilitating access to mentorship, training, and capital for entrepreneurs.

In general, most of the funds offer between $0.1 million and $2 million in the seed stage for around 10 percent to 20 percent equity stake. The largest funding is made available by Saudi Aramco Energy Ventures which offers between $5 to $10 million over two to three rounds of financing.

Saudi Arabia’s entrepreneurial ecosystem has been significantly growing during the past five years, as the government, in addition to other entities, got more involved in supporting the ecosystem.

Mapping some notable support initiatives, such as Kafalah, Riyadh Taqnia Capital, SMEA, STC Ventures and Wa’ed, the report concluded that most entrepreneurship support programs are run by the government or big corporations.

Universities, non-governmental organizations, and individuals who studied abroad, also play an important role in educating the new generation of entrepreneurs by organizing events and workshops.

While there are several opportunistic sectors for startups in the Kingdom, entrepreneurs are still facing various challenges when starting up. Entrepreneurs surveyed in the WRL report agreed on three main challenges in Saudi Arabia. Some are similar to the ones entrepreneurs face in the region: regulations and bureaucracy, access to funding, and access to talent.

However, the Kingdom can use its resources to develop the entrepreneurial ecosystem, thus facing these challenges one at a time.

As for the legal challenges, the report calls for implementing laws favoring entrepreneurship, such as creating a one-stop shop, attracting international entrepreneurs to enter the country, and reducing bureaucracy related to obtaining permits.

When it comes to investments, the report highlights the importance of providing investment opportunities to early stage startups. It also calls investors to not treat tech investments as real estate ones.

Regarding access to talent, universities are encouraged to partner with startups and offer internship programs to promote entrepreneurship. Startups in return need to create better HR processes to acquire and retain talent, and focus on creating a competitive non-wage benefit packages for employees.

Saudi Arabia is the region’s biggest market, and the most populous country in the GCC.

Moreover, it has one of the highest average incomes per capita in the region. It is also ranked third globally when it comes to smartphone penetration.

As a result, the country seems to have several lucrative industries for startups, including media and ecommerce, healthcare, cleantech, and edtech, found the report.

Startups in the media industry can benefit from online advertising, knowing that most active Twitter users in the region are Saudis (29 percent) and that Saudi Arabia generates over 90 million views on Youtube every day.

Adding to that, the opportunities to benefit from Arabic content, which is trending on media portals in the region and in Saudi Arabia, knowing that around 99 percent of Saudis access the internet in Arabic.

Mobile commerce has great potential in the MENA and in the KSA. In 2016, the ecommerce market in KSA grew by 37%. Two thirds of online shoppers in the Kingdom used a smartphone for their latest purchases and more people pay through apps compared to other online shopping platforms.

Demand for healthcare is increasing in Saudi Arabia due to chronic diseases in addition to the growing number of expats and pilgrims. The Saudi government has been reducing costs across multiple sectors and healthcare is no exception. In 2016, the government was expected to spend approximately $33 million on health and social development, but ended up spending approximately $27 million.

Startups can work on integrating digital healthcare services to combat chronic diseases, create data centers, and collect large pools of data and sell them to big conglomerates and pharmaceutical companies (given that the big data market in Saudi Arabia is expected to grow to around $1.9 billion in 2018).

In the next 20 years, the government plans to spend $109 billion on solar energy infrastructure to increase its share from renewables to one-third. This engagement offers startups multiple opportunities, including smart home energy management, industrial internet (to monitor and analyze energy consumption data), and water desalination.

Edtech, which is expected to annually grow by around eight percent in the region, also brings various opportunities for startups.

In Saudi Arabia, the new economic diversification policies require better educational methods and school curricula. Augmented and VR reality in education, creating tech tools and apps for people with special needs, and combining e-learning and gamification, are some of the sector’s opportunities.