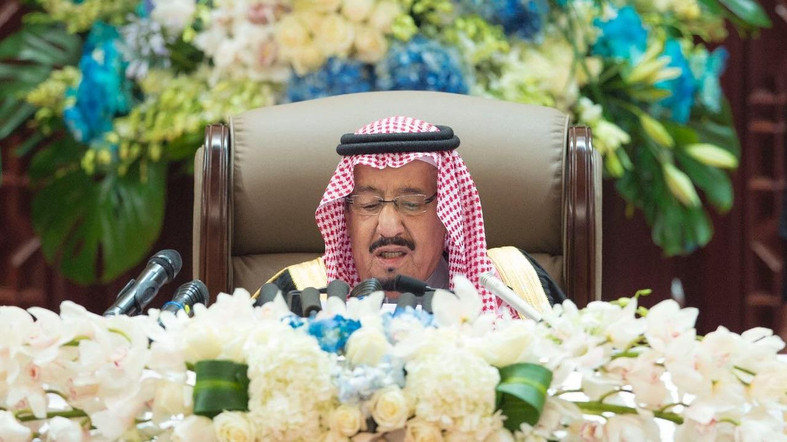 According to the statement, the decision was based on what was submitted by Crown Prince, Crown Prince, Vice President of the Council of Ministers and Minister of Defense.

Among the most significant initiatives detailed by the order are the housing loan initiative, which will be supported with SAR 21.3 billion, indirect lending initiative for small and medium enterprises, which will get SAR 1.6 billion and the initiative to support the visual private sector with SAR 20 million.

The initiatives are aimed at stimulating the private sector, boost competitive capabilities of national companies and developing their products. It is also set to improve the commercial and investment environment and boost the developmental role of the private sector within the national economy as per Saudi Vision 2030.

Other highlights of the measures include: